Home » History » Throwback Thursday: Why the athletes stayed away

Throwback Thursday: Why the athletes stayed away

Take a look back with us each week with Throwback Thursdays, including a special series this month on the odd and interesting original design flaws of Memorial Union. For all its beauty and functionality, Memorial Union opened with a long list of design flaws, some truly baffling that will finally be addressed through the Memorial Union Reinvestment. We’re eager to hear your stories and memories from the Union as well, so share in the comments section below! 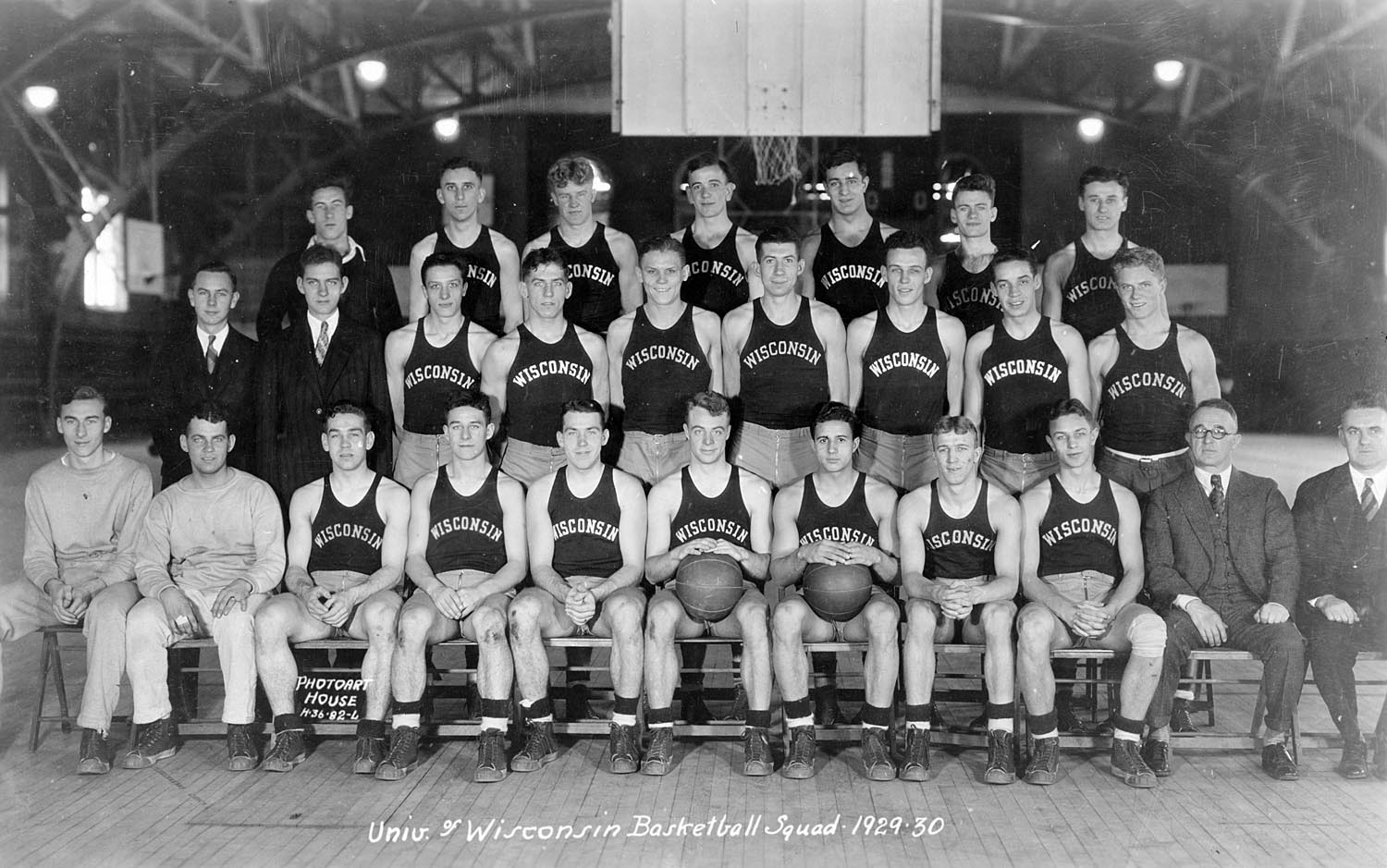 Up to 1930, the Wisconsin basketball team called the Red Gym home. But visiting athletic teams had no interest in making the Memorial Union, next door, their temporary home.

When Memorial Union open in 1928, a space was carved out on the fourth floor, overlooking the Red Gym. The space was a guest room for visiting athletes.

And while no one today can explain who decided it was an appropriate use of the space, it became certain very quickly that nobody wanted it.

The Union’s first Director, Porter Butts, explains the ill-fated rooms in a 1979 interview:

There was a so-called “Team Room” on this same floor, a fairly large open square room with double deck beds in it designed to house the visiting athletic teams that came to compete in Wisconsin basketball, football, baseball, track, etc., etc.  But nobody apparently took the trouble to ask the Athletic Department if they would use such a room and it became apparent as of day one that no, they weren’t at all interested in using it because the last thing they wanted to do was to have an athletic team in the middle of the confusion and noise and distractions of the campus, not to mention trying to sleep in double deck beds and get ready for tomorrow’s game. So, this was another fiasco and shortly the “Team Room” went out of business.”

Today, the ill-fated Team Room is used for office space. A subtle change in the flooring pattern hidden underneath a copy machine is the only remaining evidence. Current plans for the next phase of the Memorial Union Reinvestment call for meeting rooms to replace space no athlete wanted.

Mark Bennett is Project Coordinator for the Memorial Union Reinvestment. A graduate of UW-Madison and self-proclaimed campus history nut, Mark has been known to lose hours of his life at a time sifting through old campus photos and stories. He’s also been known to spend similarly endless hours sitting on the Terrace.