Wisconsin Union Theater’s Name A Seat campaign has brought forth personal stories that have taken place in the historic Theater and Union throughout the years. Supporters who give to the campaign are able to engrave a plaque on a seat in the newly renovated Union Theater. Some of the dedicators share a personal connection with the space, including Memorial Union Building Association trustee Lucy Lloyd, who shared a first date with her future husband in the Theater. 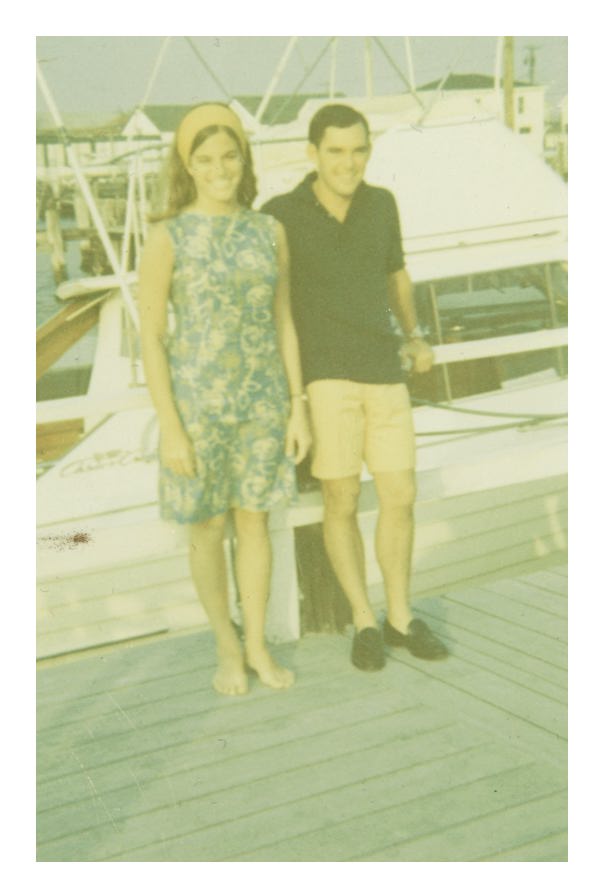 As fate would have it, the young man with piercing blue eyes strolling up Lucy’s sorority house walkway in 1967 to take her on a blind date would be proposing to her just a few years later. Tom was 26 at the time, working as a pediatric intern at the UW Hospital after finishing up medical school. Tom was new to Madison and his blind date with Lucy was arranged after Tom asked a mutual friend if she knew any nice girls in town.

“My friend gave him a 3×5 notecard before the date explaining a little bit about me. It said ‘great hair,’” Lucy laughed.

At only 19 years old, Lucy was in her sophomore year at UW-Madison. Tom, with the budget of a typical college student at the time, took her to a free Palm Sunday band concert at the Union Theater. Afterwards, they visited an art exhibit in what is now known as the Porter Butts Gallery and then had dinner.

While Tom and Lucy dated, because of their similar lack of height, they would frequently be mistaken as twins.

“My mother said ‘Be sure to find someone who is hard working and ambitious,’” Lucy described. She said if there was a bumper sticker made specifically for her family, it would read “work hard and stand for something.”

The two dated during what Lucy describes as a “tumultuous” time in history with the civil rights movement and the Vietnam War. June of Lucy’s sophomore year, Tom was drafted to serve in a mobile army surgical hospital unit. The entire time Tom was away, he and Lucy wrote each other letters describing what was happening around them.

Tom was positioned in various cities throughout Vietnam, including Da Nang, Hue and Khe Sanh. However, a rest and recuperation (R&R) to Tokyo and Hong Kong allowed him to pick up a wedding ring for a very special someone back home. 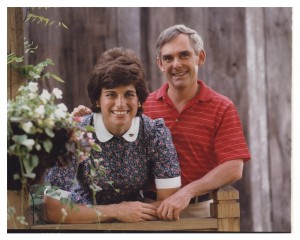 “He carried that ring in his pocket for the rest of his tour. I don’t know how he didn’t lose it,” Lucy said.

13 months later, with a ring still in his possession, Tom came home. At the time, Lucy was working as a congressional intern in Washington for Bob Kastenmeier who, ironically, held anti-war opinions.

The month of July following her graduation in 1969, the girl with the great hair and the guy with the great eyes were married. They will celebrate their 45th anniversary this year.

Being a part of the Name A Seat campaign was a natural move for Lucy and Tom since they began their relationship in the Union Theater, so they picked seats in the balcony, the area they sat in on their very first date.

To learn more about the Name A Seat campaign, click here, and stay tuned to hear from more Name a Seat campaign donors in the coming months.