Home » Features » Your Guide: July 4 at the Terrace

Your Guide: July 4 at the Terrace

What better way to celebrate July 4 than by kicking back and relaxing at the Terrace? Memorial Union is filling Independence day with music, laughs and fireworks. Terrace Views has the rundown of all the events going on throughout the day, so stop on by and celebrate your constitutional right to pick up some Babcock ice cream and experience a day of freedom and fun!

What happens when you combine UW Madison meteorology professors and classic cover songs? You get The Sundogs, a local band forecasted to rock the UW Credit Union Summer Stage. From Bruce Springsteen to Nirvana, The Sundogs’ songs will have you reminiscing and dancing, all on a perfect Terrace afternoon. 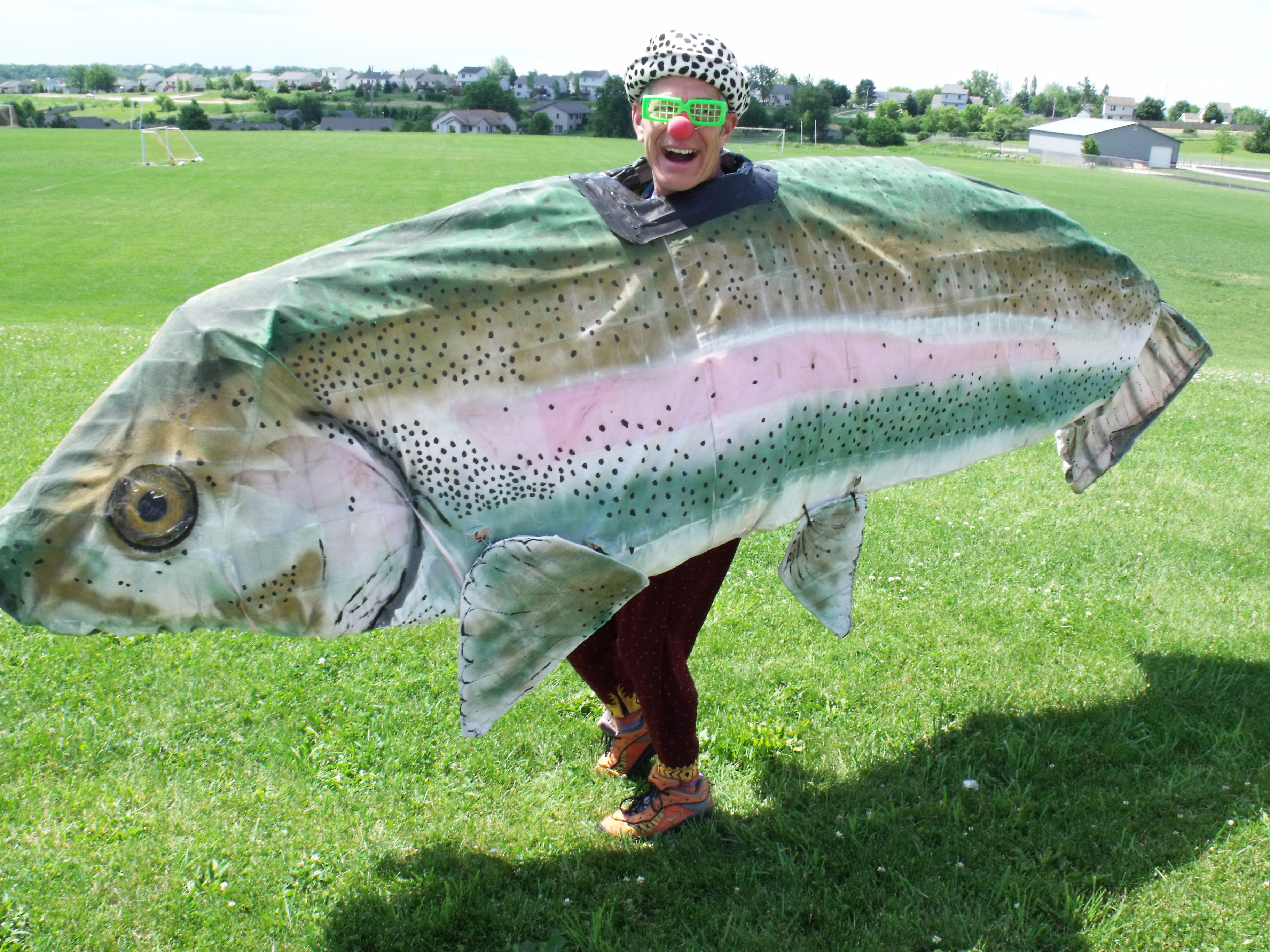 The towering Wild Rumpus Circus Stiltwalkers are longtime favorites of the Terrace and are making an appearance for Independence Day. Also, joining them is world’s only trout comedian! Jacob Mills has spent over three decades acting and performing with his most recent endeavor being a gigantic trout costume and a fish-based comedy routine.

8:15 – 9:15PM: Professor Shakhashiri and The Science of Fireworks w/ Mike Leckrone and the UW Marching Band 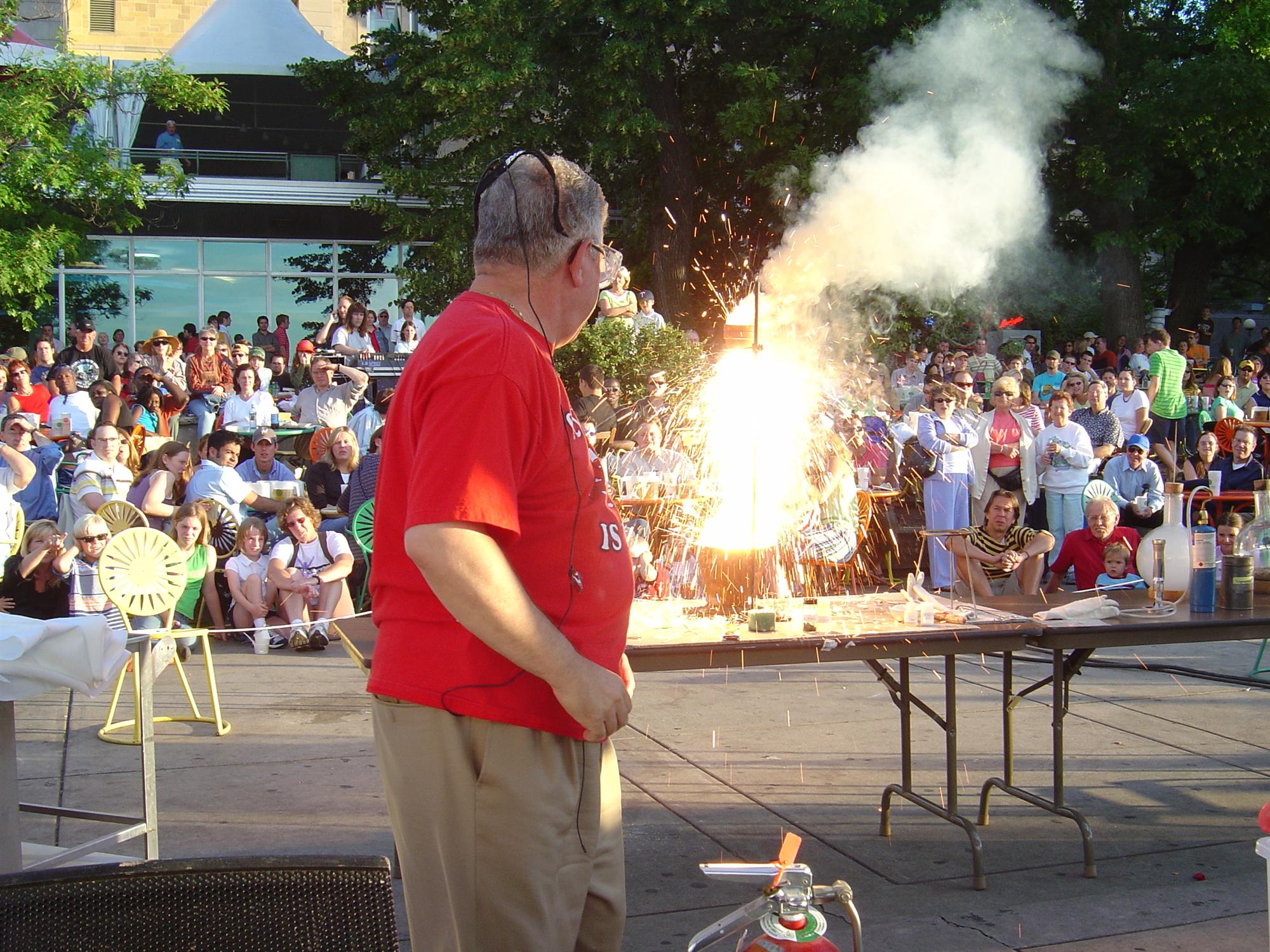 Science, fireworks and the Badger band. UW Madison Chemistry Professor Bassam Shakhashiri will be showing the Terrace exactly how fireworks became the beautiful sky shows we love. This is far from just an outdoor lecture, as Shakhashiri will be putting on a full show with the help of the UW marching band. Expect dazzling tunes and lights from this dynamic duo.

A multi-instrumentalist and local favorite, Gabe Burdulis will be closing out the Terrace night with lively, original tracks. He’s won several awards for his debut album The Land of Make Believe including Album of the Year from the Madison Area Music Association Awards. He also just released his sophomore album titled The Little Things. His headlining set is sure to finish off a fantastic fourth.

Throughout the night: Fireworks on Lake Mendota

If Professor Shakhashiri’s scientific fireworks show leaves you craving more flashing lights, look no further than across Lake Mendota to get a great view of fireworks from Waunakee, Middleton and other towns. The displays will be shining all night throughout the festivities.