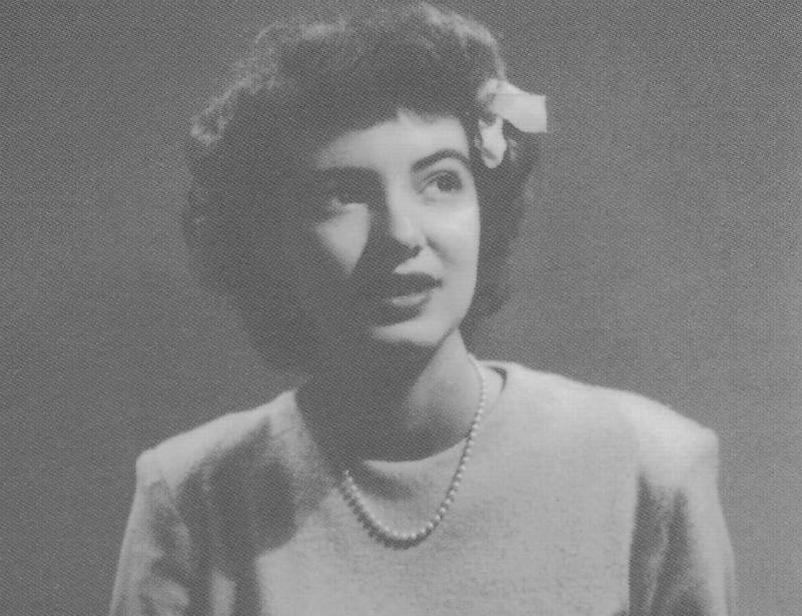 Marcia Légère in 1945. Photo Courtesy of The Green Room.

The 24th annual Marcia Légère Student Play Festival will be held Saturday and Sunday, March 21 and 22 at 7:30 p.m. in the Fredric March Play Circle. Free and open to the public, the festival will showcase three student-written and directed plays to pay homage to Marcia Légère.

Légère, a student at UW-Madison in the early 40’s, won the first Wisconsin Playwrights Contest with a piece that her professor submitted secretly. Her play, “The Glory of Children,” had originally been written as an assignment for a drama class and ended up being produced by the Wisconsin Players as part of the Wisconsin Union Theater season in 1945. After finishing her Comparative Literature degree at UW-Madison in 1946, she went on to work for CBS in New York City. Later, in San Francisco, she wrote scripts for a television documentary called “Science in Action,” and after that she wrote freelance scripts and articles.

Students from a past Marcia Légère Student Play Festival.

Twenty-two years ago, Légère decided that she wanted to give back to the university that had provided her with one of her first great accomplishments as a writer. Saddened to hear that the Wisconsin Playwrights Contest was not in existence anymore, she brought the competition back to life.

Do you know any inspiring women around the Union? Tell us about them in the comments section below!