Sending off our Seniors: Bess Donoghue 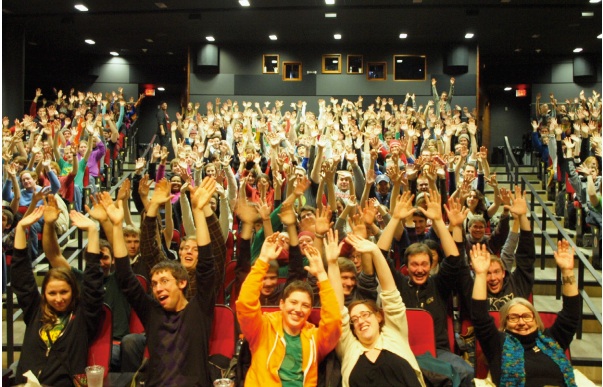 As graduation time quickly approaches and a new alumni class is born, we are taking time to acknowledge some of the many sensational seniors here at the Wisconsin Union. Throughout all of May we will be highlighting these individuals, asking them to reflect back on their time here at UW-Madison and what they are looking forward to in the future. Today we are featuring Bess Donoghue, the film, music and all things art fanatic here at the Union. Bess has been an active member and leader of the Wisconsin Union Directorate Film committee  and a crucial leader in putting together the Revelry Music and Arts Festival that was held this past Saturday.

Thinking about your days as a UW student…

Role in the Union/Union committee: 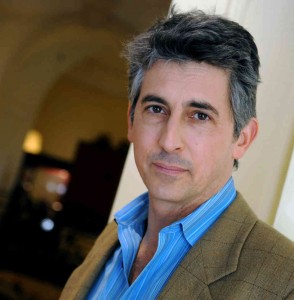 Alexander Payne, American film director of films such as “Nebraska,” “The Descendants” and “Election”

Favorite event in the Union you were a part of:

Coordinating a Q&A with Academy Award-nominated Director Alexander Payne after a screening of his film, “Nebraska.”

One thing you wish you could relive:

The Badgers beating #1 Ohio State in football in Fall 2010.

I will be attending graduate school at New York University in New York City studying public relations for my masters.

What you are looking forward to after graduation:

Applying what I’ve learned from skills and experiences at UW-Madison and taking them to even greater heights with future jobs.

What you are nervous about after graduation:

Not living my “Friends” life in New York City.

What you will miss most about UW Madison:

The Wisconsin Union and all the exciting experiences it has to offer.

Most valuable lessons and experiences you’ve had at the Union: 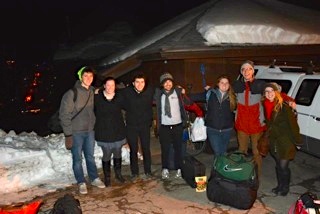 Bess Donoghue and her Union co-workers at the Sundance Film Festival this past January.

The importance of collaborations between groups, my friendships on the WUD Film committee, and I will never forget the opening of Union South and how exciting it was to watch to memories form there.

One thing you hope to see from the Union in the future:

I hope to see continued innovative and exciting programming by all the WUD committees.

One thing you hope to see from yourself:

I hope to see continued growth in myself as a leader and continue to gain confidence just as I have through my work at the Union the last four years.

Want to congratulate this senior, share your experiences or acknowledge another graduating Badger you know? Please comment below!