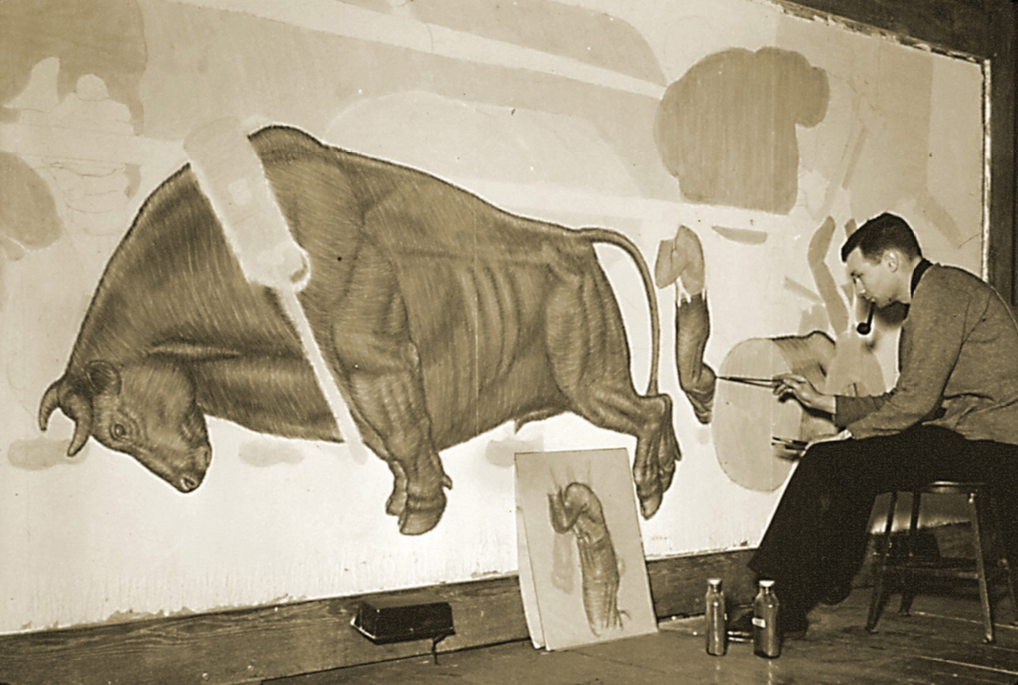 From Frank Lloyd Wright to Melvin Gordon III, Badgers have always been set on making history, and on June 19 we did it once again! Memorial Union has officially been recognized in the National Register of Historic Places according to the National Park Service.

According to UW-Madison Historic & Cultural Resources Manager Daniel Einstein, the most important aspect of Memorial Union that qualified it for national recognition was the visionary work of Porter Butts-the Union’s first director. Nicknamed “Mr. Union,” Butts was a tireless proponent of the idea that colleges should educate a student in a variety of social, physical and creative activities outside of a classroom setting.

“Before Memorial Union, there were very few examples of college unions around the country that were doing things like our Hoofers or craft shops,” Einstein said. “UW-Madison is receiving recognition for its role in a progressive era initiative to educate and support the whole student, not just the academic side.”

Butts became the Union’s first director in 1926, two years before Memorial Union opened its doors to the public. He remained director for over 40 years and retired in 1968.

What is your favorite piece of Memorial Union history? Share in the comments section below!