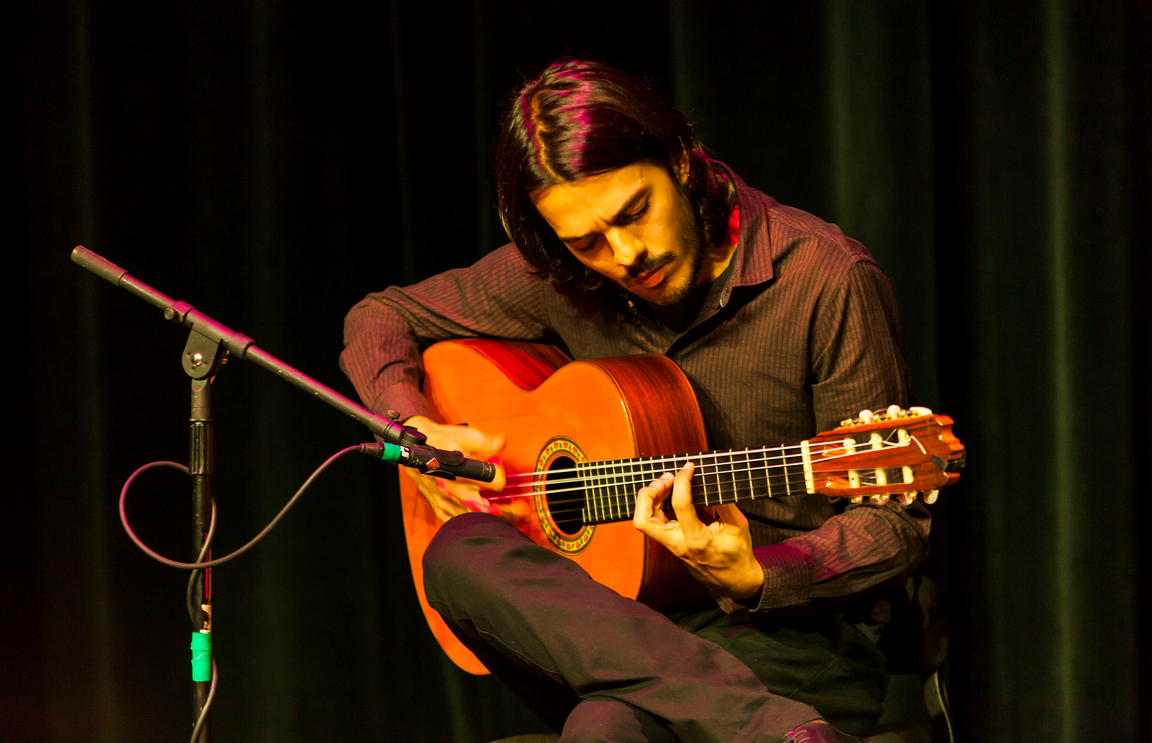 While Madison’s music scene continues to flourish, it’s not every day that artists come from across the globe for one weekend. On September 18th and 19th, the Wisconsin Union will play host to international artists from countries as far as Niger and South Korea during the Madison World Music Festival. For the 12th year in a row, Madisonians will hear music that rarely reaches American airwaves. Typical instruments like guitar and bass will be accompanied by rare and unique instruments from around the world.

The festival began in 2004 as an effort to bring diverse and talented musicians to the Union at no cost to attendees. Since then, it’s been difficult to find a region of the world that hasn’t been brought to Madison for the weekend-long event.

This year’s festival will start at WU Theater with Tal National from Niger. The band creates an incredible blend of ultra-tight jazz rock and traditional African vocals. They’ll stop at the Union in the midst of their US Tour, which spans the entire country at a variety of venues and festivals.

Following Tal National is Zedashe, a folk song and dancing ensemble from Georgia. “I really love all the acts, though I am really excited for Zedashe. It’s the first time we’ve had a performer from Georgia at the World Music Festival and, to the best of my knowledge, the first Georgian performer we’ve had in Madison overall,” Dinur commented.

숨[suːm], a South Korean duo whose name means the space between two breaths, will be performing with a Saengwhang, a mouth organ made of 17 bamboo pipes. The sound it produces resembles the combination of a harmonica and a horn, and when played by the masterful group becomes almost eerie.

Accompanying the Saengwhang will be the Yanggeum, another traditional Korean instrument with metal strings and a wooden base that most closely resembles a orchestral bass, though even that’s a stretch for this entirely unique instrument.

Performing after 숨[suːm] will be the much zanier Fanfari, a French North African group which melds Jazz, Afrocuban and Salsa together for a fun-filled performance. The high-energy show will be full of dancing and crowd participation.

In 2008, the Wisconsin Union Theater collaborated to bring a stage of international music to the Willy Street Fair. This year, the WU Theater is bringing three acts to the Outdoor festival. Fanfari will open up the day at the fair after it closes at Memorial Union, followed by Ester Rada from Ethiopia and Israel and Sierra Maestra from Cuba.

The goal with assembling the lineup was to make it as eclectic as possible, with some acts appealing to students while others to local Madisonians. Some dancey, some meditative. But no matter where the act is from, they all share the quality of being unique and interesting international musicians.

What artists are you most excited to see at the Madison World Music Festival? Let us know in the comments below!